Mr Kankate is currently the senior Foot and Ankle Surgeon at the Bucks NHS Trust and his NHS practice revolves around Wycombe General Hospital and Stoke Mandeville Hospital.

Obtaining his MBBS from Grant Medical College in India in 1989, he subsequently started his orthopaedic residency at the same institute which was the only state-run hospital in the area. Working at a level 1 trauma centre, there were several polytraumas every day which he had to deal with, allowing him to train in all specialities of orthopaedics. His initial training was focussed on trauma and then doing foot and ankle, paediatric and spinal surgery.

As a lecturer, Mr Kankate was also in charge of managing the mass casualties which occurred during the major Mumbai bomb blasts and the Mumbai riots in the early nineties. During these difficult times, his hospital used to get mass casualties in their hundreds every day and mass delivery of healthcare and prioritisation of cases was of utmost significance. When reflecting on this time, he feels the experience from his initial orthopaedic stint in Mumbai was something out of the ordinary.

Mr Kankate came to the UK in July 1995 and re-did his residency in the St. George’s, London rotation. He worked and trained under several known and respected surgeons in and around the London hospitals, including working under the Orthoapedic Surgeon to the Queen at the time. His rotations took place at many hospitals, including St. Georges’s Hospital in Tooting, St Peters Hospital in Chertsey, Royal Surrey Hospital in Guildford, Worthing and Southlands Hospital and The East Surrey Hospital.

Mr Kankate finished his orthopaedics training in 2000, by which time he had obtained 3 more degrees, FRCS from RCS England, M Ch Orthopaedics from the University of Liverpool and the FRCS Orthopaedics which is the orthopaedics exit exam in the UK. He then spent nearly 3 years from 2000 to 2003 learning the advances in knee surgery with Mr N P Thomas at the North Hampshire Hospital, Basingstoke. Mr Thomas is an extremely talented and renowned Knee Surgeon who was also the past president of the British Knee Society and taught Mr Kankate all aspects of knee surgery including sports-related problems of the knee.

In 2003, Mr Kankate went to the Royal United Hospitals Bath as a Senior Registrar and spent most of his time doing hip and knee surgery including revision surgery. This was an extremely important post to him as being the Senior Registrar, he was given the responsibility of running most theatre lists and training his junior trainee colleagues.

In 2005, Mr Kankate was appointed as a substantive Consultant at the Bucks NHS Trust and was asked to set up the Foot and Ankle service in Bucks as there was no service prior to that. Once established, the service went from strength to strength. There are now two more consultants onboard and together, the three of them run the foot and ankle service of the Buckinghamshire Trust.

Mr Kankate feels that his breadth of knowledge across all specialities in orthopaedics “gives me a better perspective about a patient in general rather than just focus on a part of the body”.

During his spare time, he enjoys spending time with his family and keeping himself active by playing cricket in the summer and going to the gym. He also plays badminton and enjoys trying to play golf in the winter.

He is proud to play for the Great Missenden Pelicans since 2001. He is now a senior player and in fact, he took the most wickets for the club during the 2016 and 2017 and 2018 seasons. 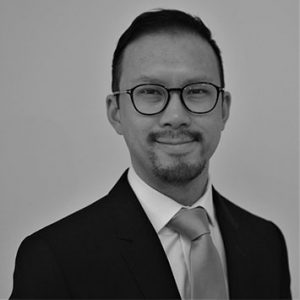 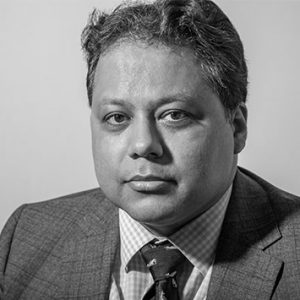 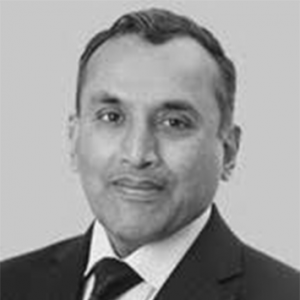 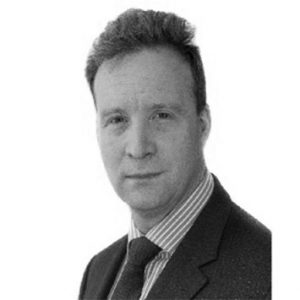 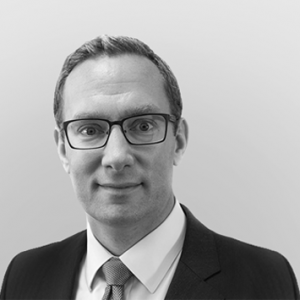 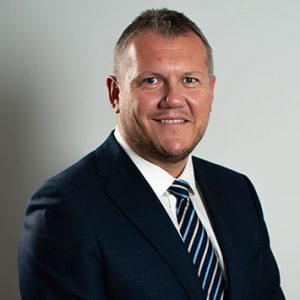 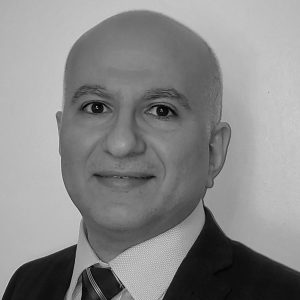 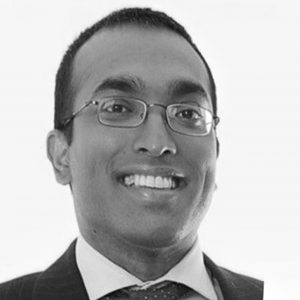